As a biology student in Vienna, when submitting anatomical drawings of insects, crabs and other animals, my professor suggested that I should consider a career as a professional illustrator. I'm not sure what that meant about regarding my skills as a biologist – but soon thereafter I left the university and began to work as a freelance artist.

With my partner Marcus Renn, I started with comic strips for newspapers and magazines ( RITSCH UND RENN ). Since those early days I have progressed on to proceeded to many different projects, including commercial illustration assignments and graphic novels. At present I live and work on the shores of Lake of Constance (in Western Austria), in the foothills of the Alps.

In 2011, I was comissioned with an illustration for an article by Prof. Rainer Blatt (University of Innsbruck), which was to be published in Nature. While I’m not a physicist myself, I have a strong interest in quantum physics and therefore ardently got to work. This was the first of many illustrations, which I had the honour of realising for various universities and publications.

The procedure is always the same (exception - one of the stock illustrations might be fitting): A group of quantum physicists is sending me an abstract of the paper for which they would wish an illustration (usually including a vast sketch of the expected visualisation). After this, I’m delivering one or several suggestions, which are then being discussed and sometimes amended. The gist of an excellent scientific illustration is an excellent collaboration between artist and scientist. 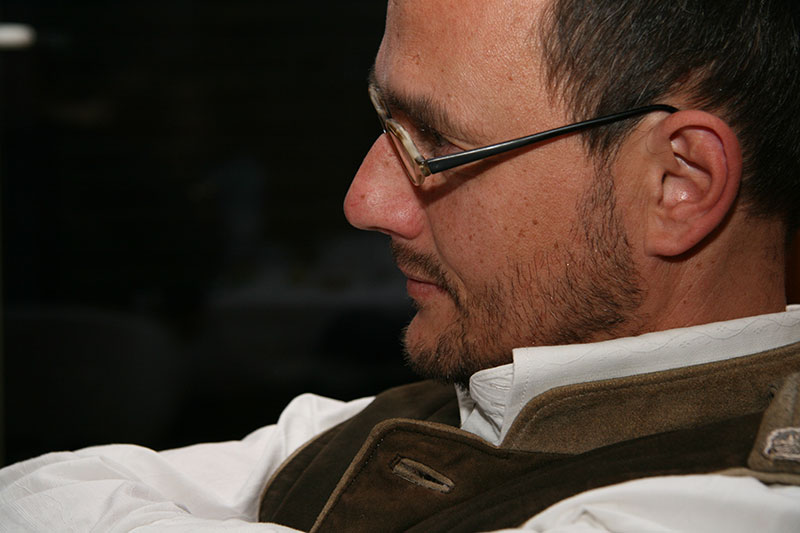